Sergio Nanita, principal investigator for DuPont Industrial Biosciences, has made a habit out of being deemed a gifted young scientist who’s making waves—positive waves—in the world of analytical science.

He debuted on The Analytical Scientist’s first Top 40 Under 40 Power List, published in 2014, eight years into his tenure at DuPont. And the publication’s second such list, which came out just last month, included a familiar name: Sergio’s.

The panel of judges likely had several reasons to choose him. For his part, Sergio considers his greatest scientific achievement thus far to be “the introduction of innovative methods for sample extraction and instrumental analysis to improve quantitative mass spectrometry.” He explains, “These methods have been key to the discovery, development and support of DuPont products across multiple businesses,” adding, “It has been gratifying to see laboratories from government, academia and the private sector pursue global implementation of methods based on my published work.”

Sergio credits much of his success to his mentor and Ph.D. advisor at Purdue University, R. Graham Cooks: “Even 13 years later, I often notice his influence—from my approach to the design of experiments and my scientific writing style to mass spectrometry concepts that I apply in my daily analytical chemistry work.” Sergio believes it’s no coincidence that four of the forty who made this year’s Power List trained in Professor Cooks’ laboratory. 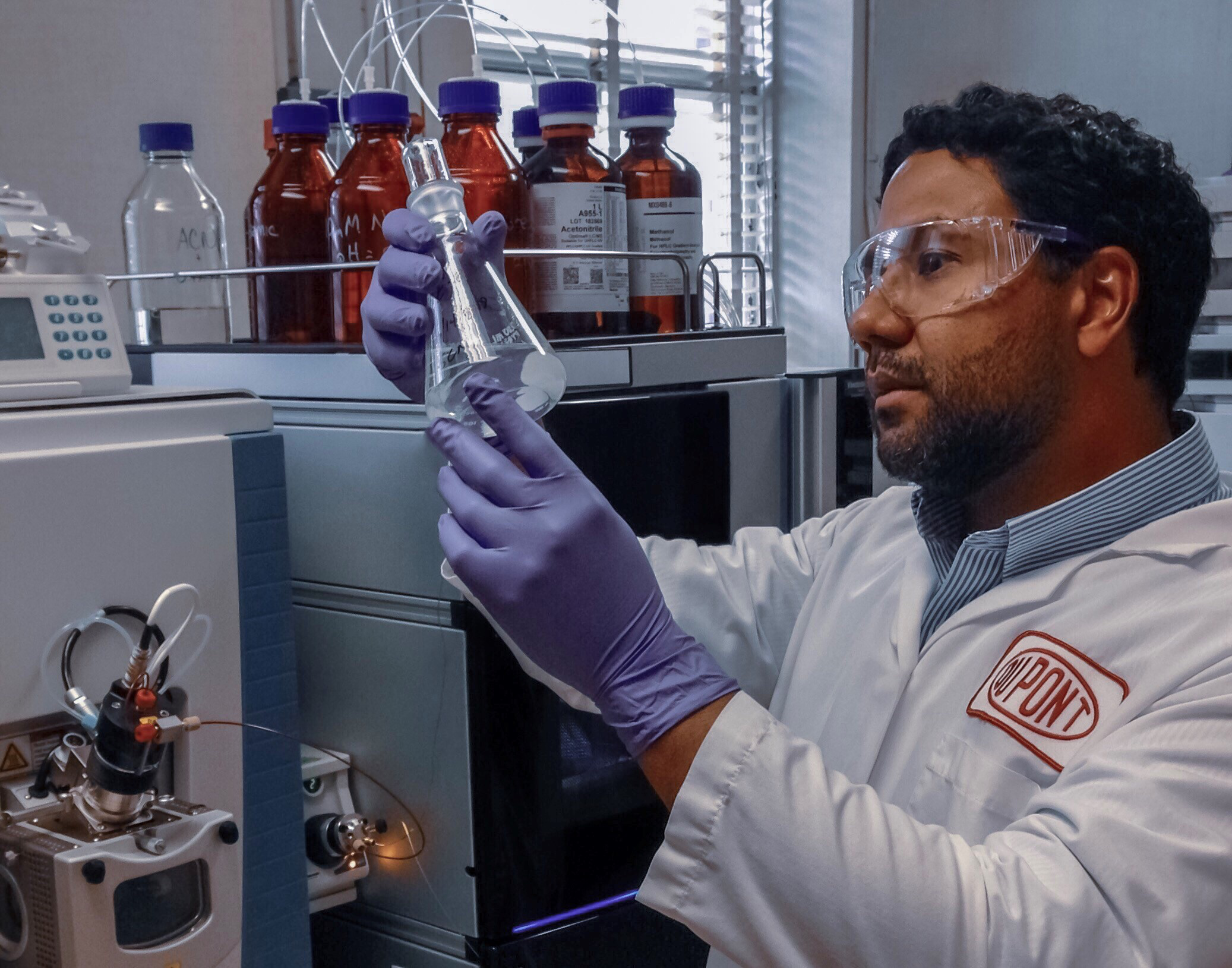 Reflecting his gratitude, Sergio brings at least as much passion to his role as a mentor as he does to his research.  Consider that when The Analytical Scientist asked him what advice he would give to his 2014 self, Sergio responded, “Teach and mentor more; it has been increasingly rewarding in my career to help others excel.”

And these days Sergio is taking his own advice—embracing his role as mentor. Scientist that he is, he begins by doing a little research: “There are countless paths to success and happiness,” he says, “so, prior to offering advice to others, I do my best to understand their strengths and interests.”

Once the research is completed, the essence of Sergio’s counsel is this: “Invest in finding your passion. And once you have found it, pursue it wholeheartedly.” He adds, however, that “while a vision or a planned path to follow is important, so is the ability to change it.” It’s his way of saying that people should always be open to recognizing—and willing to pursue—unexpected opportunities.

Sergio’s service on the International Activities Committee of the American Chemical Society has provided him with additional opportunities to give back, including by contributing to the advancement of science education in disadvantaged communities.

Given his career accomplishments and his admirable values, one could easily conclude that Sergio’s appearance on The Analytical Scientist’s 2018 Top 40 Under 40 Power List was pretty much a no-brainer. And speaking of no-brainers, here’s another one: If Sergio Nanita offers you advice, take it.

Claudia Jañez Sanchez: One of Mexico’s Most Powerful Women

Claudia Jañez Sanchez: One of Mexico’s Most Powerful Women